Scenic route of naturalistic, historical and cultural interest, to cover in several days

The hiking route of Valeriana Road runs along an ancient route which went along the whole Valle Camonica. The start is in Pisogne, north of Lake Iseo – at the end of the Sebino section - and arrives to Edolo, where it forks: on one side it proceeds to Aprica, on the other instead it takes to Tonale Pass, linking Valle Camonica respectively with the district of Sondrio and Trentino. The itinerary has been accomplished retreading as faithfully as possible the traced route of an ancient road whose origin could date back to general Gaio Publio Licinio Valeriano who, in 253 c.e., was in Rhaetia, an ancient region corresponding to the area now comprised between Switzerland, Austria, Trentino-Alto Adige and Lombardy. He was entrusted with gathering the Roman troops: the Valeriana Road would have been marked out then to allow a fast movement from Italy to the basins of the Rhine and the Danube.
The road was certainly an important crossroads for the communications between the Po Valley and the Valley all the way to Rhaetia, even though it was not an official route of the empire, that’s probably why it is not mentioned in the Roman documents. Unfortunately, aside from the name, there is no archaeological evidence that may contribute to ascertain the Roman origin and some scholars in fact maintain that this Road dates to the medieval period and that its name comes from “Vallesiana”, that  is Valley road. Used again over the centuries, in the Middle Ages it became an important trade route
for the transportation of iron and stone mined in the Valley and, later, a passageway for pilgrims. 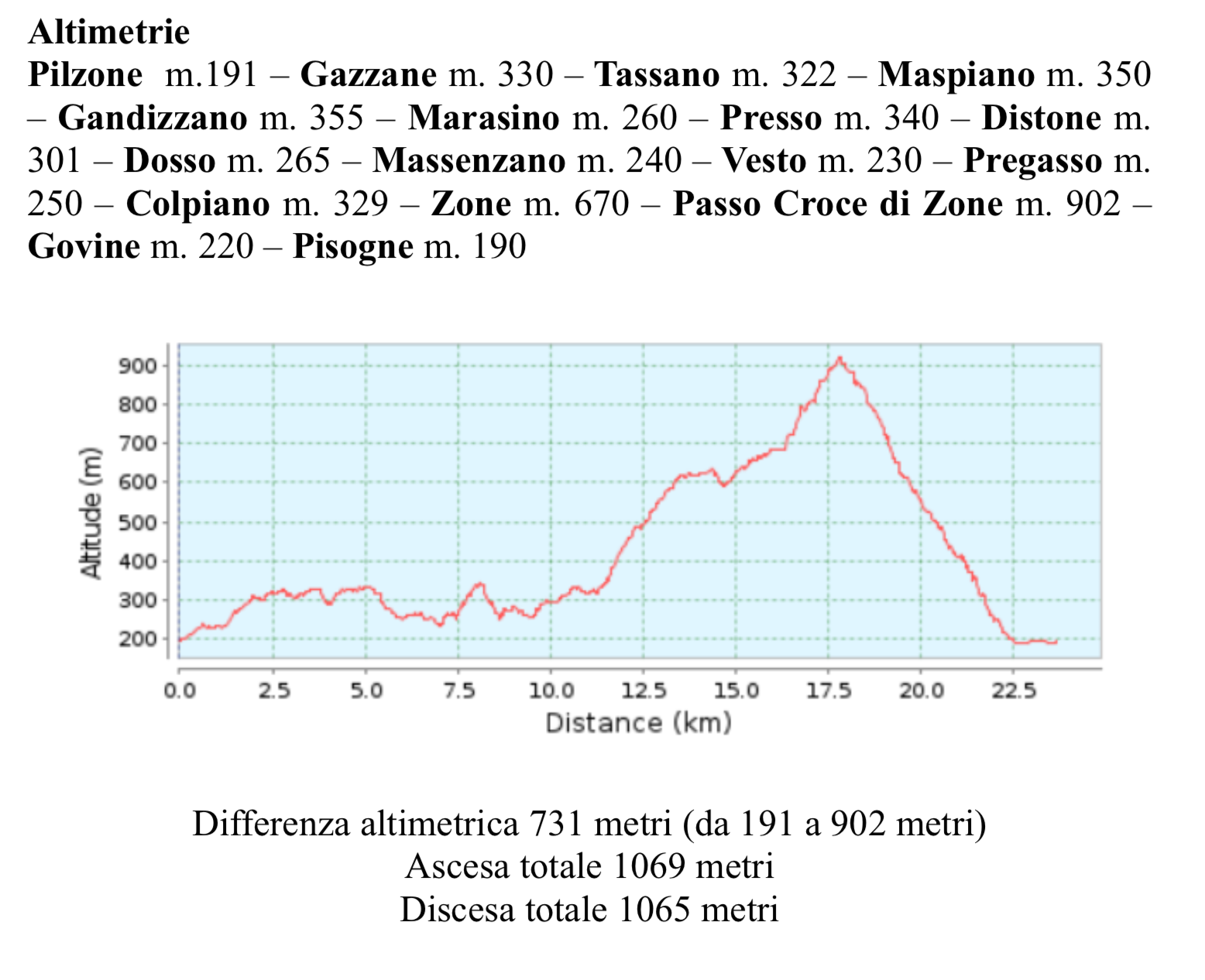 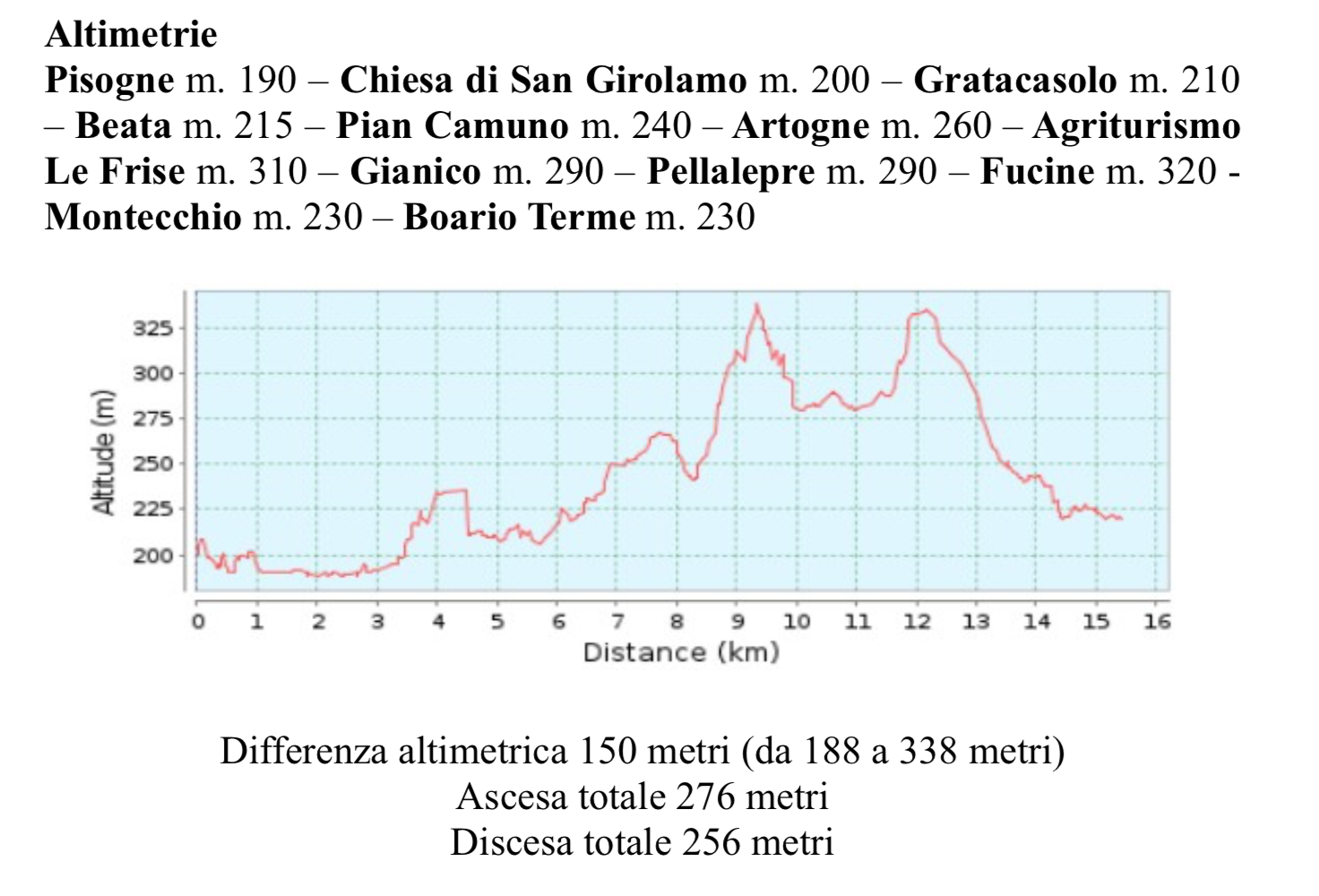 The so-called “Venetian” sawmill was introduced in Trentino and Lombardy around...

Church of the Disciplines - Montecchio, suburb of Darfo Boario Terme

The church of the Disciplines or Oratory of the Dead, recognized as a national...

Thermal activity in Boario begins at the end of the 18th century, although...

It was built in a rural area, as wanted by the community, probably after a vow...

The Asinino-Anvòia archaeological park is located in the heart of the Ossimo-...

The parish church, dedicated to Saint Andrea apostle, was planned by Antonio... 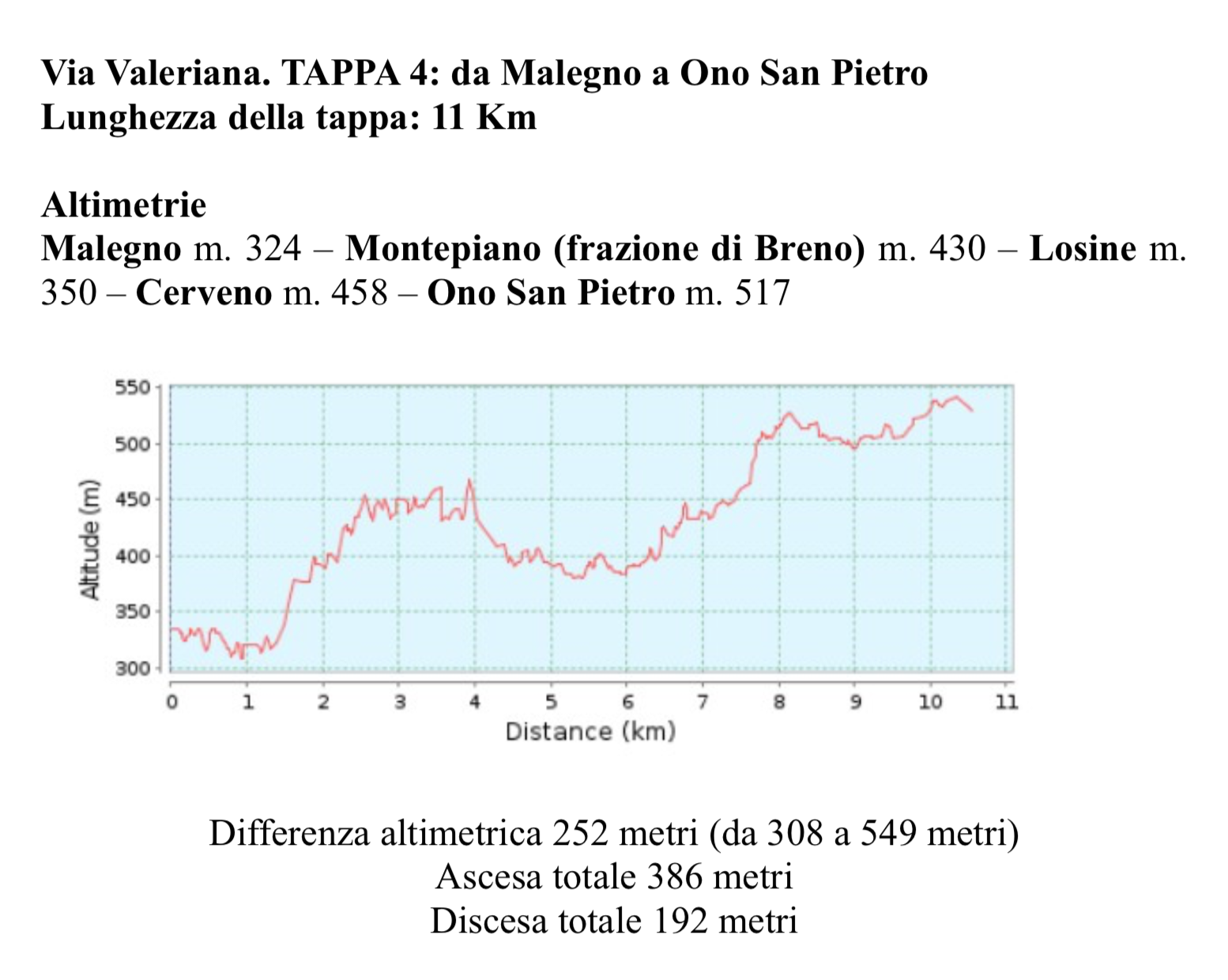 The parish church, dedicated to Saint Andrea apostle, was planned by Antonio...

Way of the Cross - Cerveno

The masterpiece of the wooden Art of Camonica Valley is the work of Beniamo... 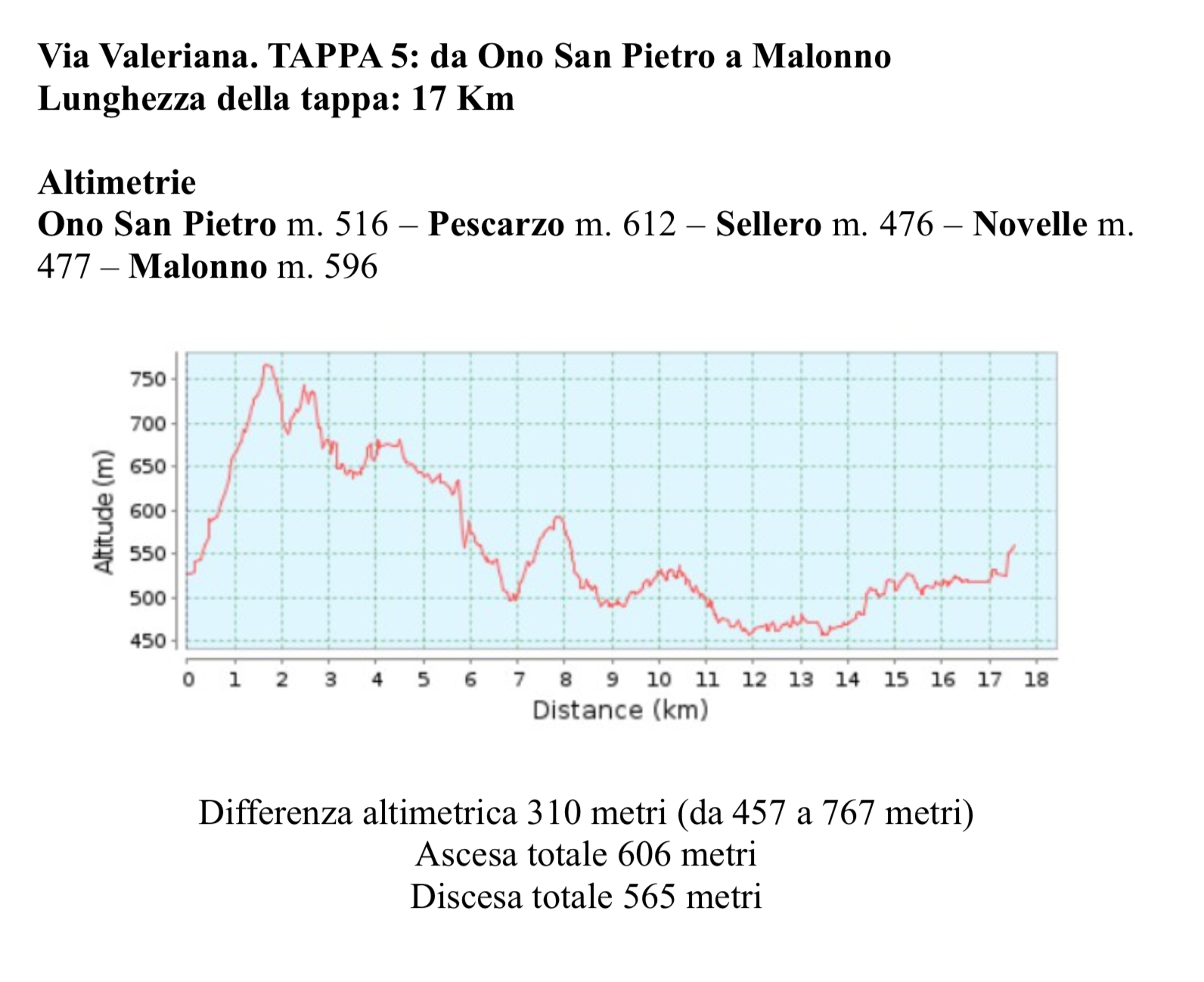 The Municipal Archaeological and Mineral Park of Sellero 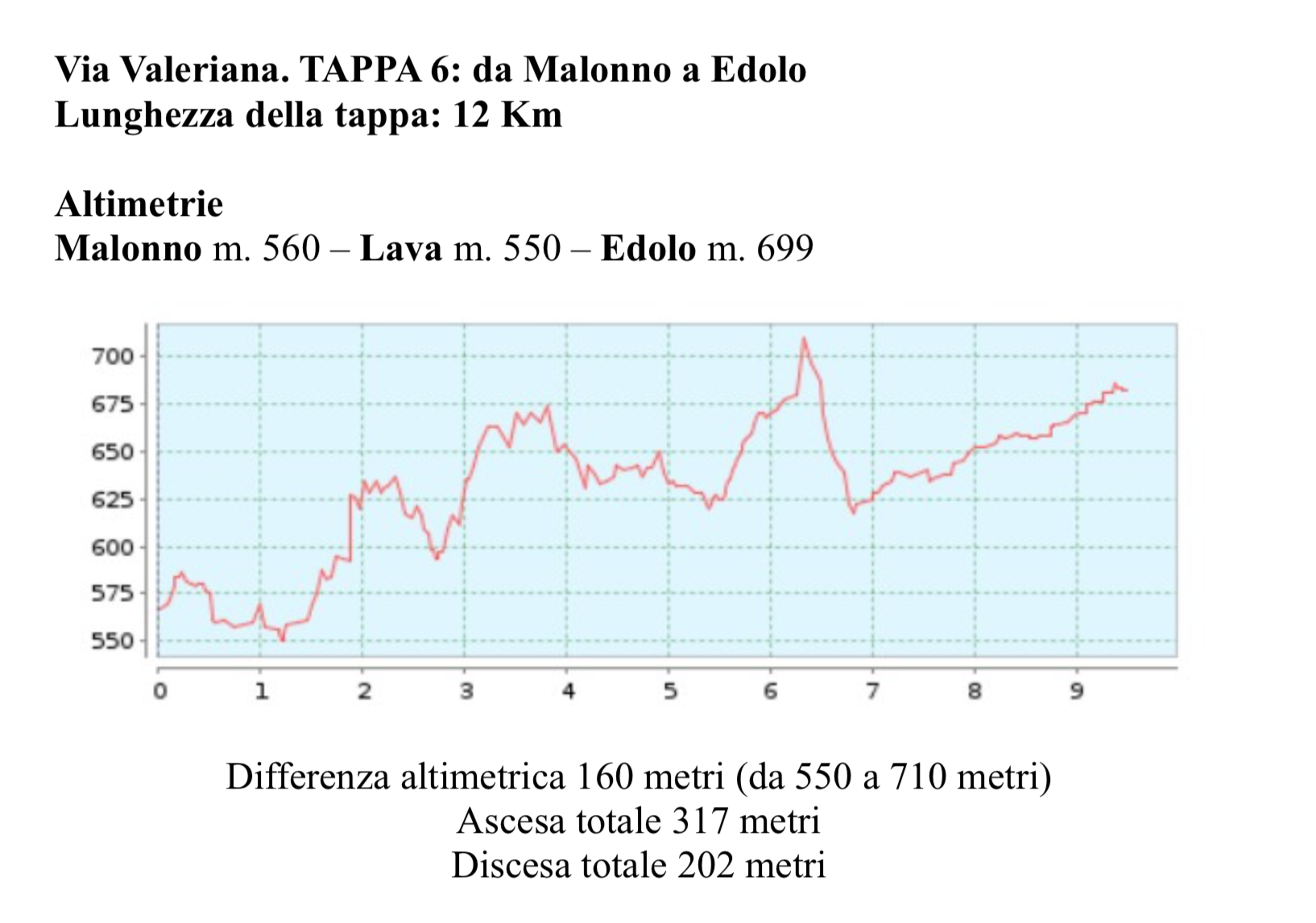 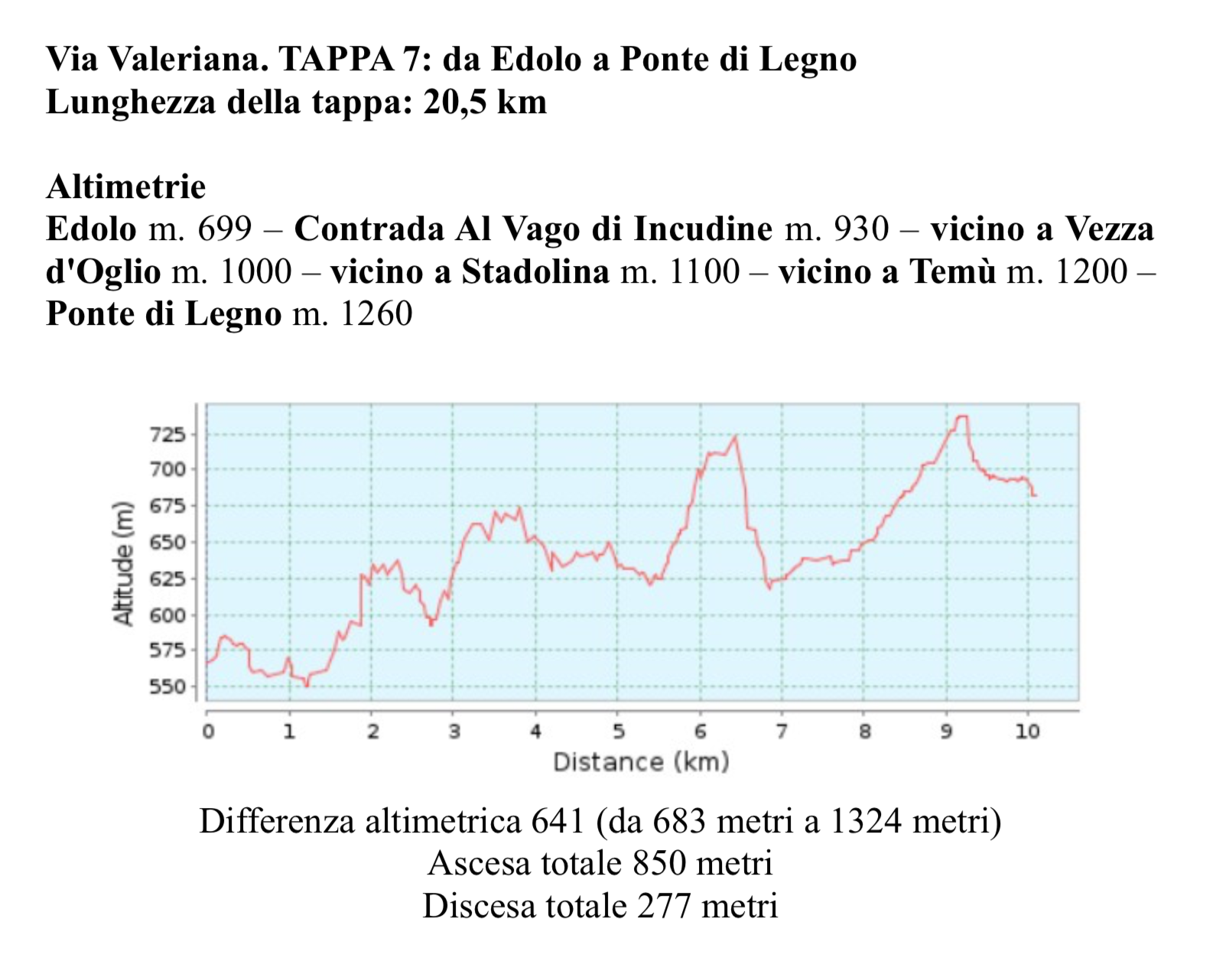 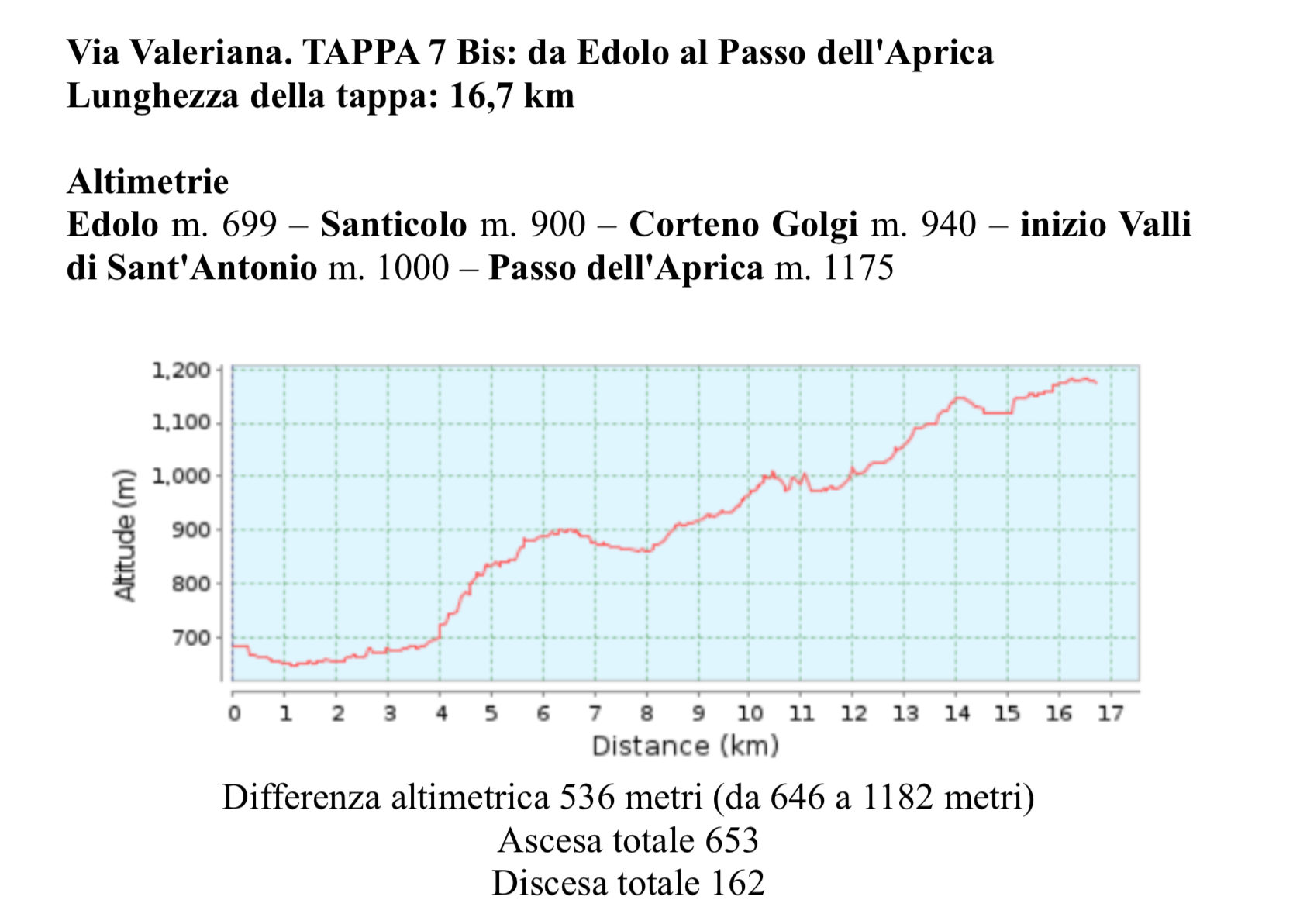 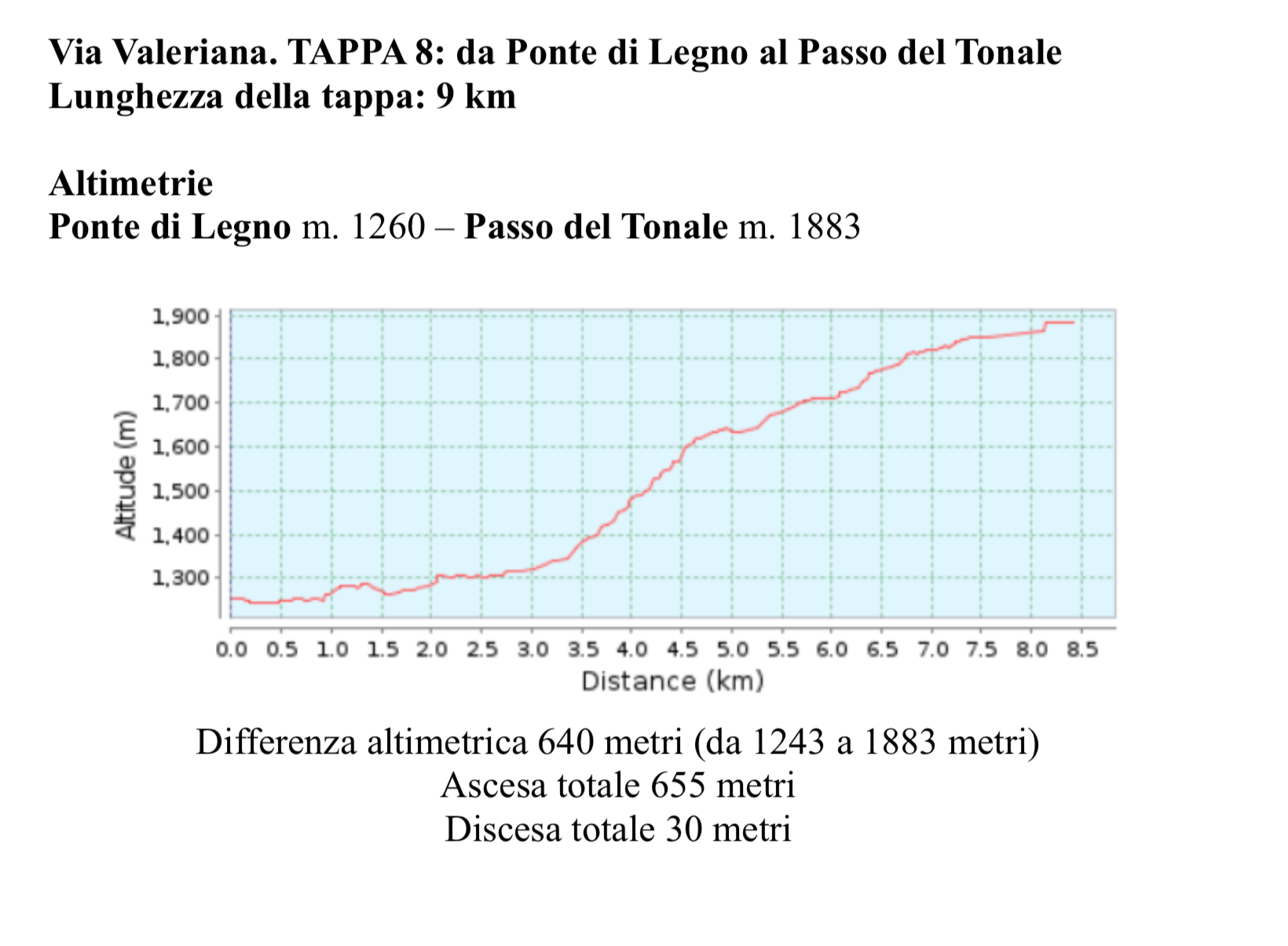